How To Fixed IDM Errors Not Working on ​​Google Chrome – IDM (Internet Download Manager) is a very powerful download accelerator program. It can be integrated with multiple browsers by adding plugins that are automatically installed when installing IDM.

However, in some cases on IDM Google Chrome cannot function. This is because the plugin is broken or Google Chrome is updated to the latest series, while IDM is still in the old series, so it is not compatible.

The indication of this problem is that if we look at the extension menu on google chrome, we will see the gray IDM extension and the red text appears ” This extension may have been corrupted ” as shown below.
To overcome IDM errors on Google Chrome, just follow the steps below:

So, friends, this was about How To Fixed IDM errors (not working) on ​​Google Chrome. Maybe useful!! also share this post with your friends on social media.
Don’t forget to bookmark and always visit every day at Technadvice.com because you will find the latest Technology Android games, Mod Apk, and apps ETC, that we will update every day. 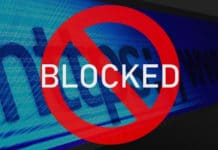 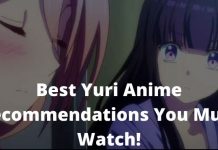 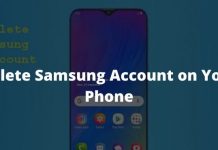 Personalized message- Overview on creating a personal message for marketing

Nazrul Islam - February 6, 2020 0
Personalized message- Overview on creating a personal message for marketing - These days many big companies are giving a lot of attention to strategies...

How to Defragment Hard Drive on Windows 7