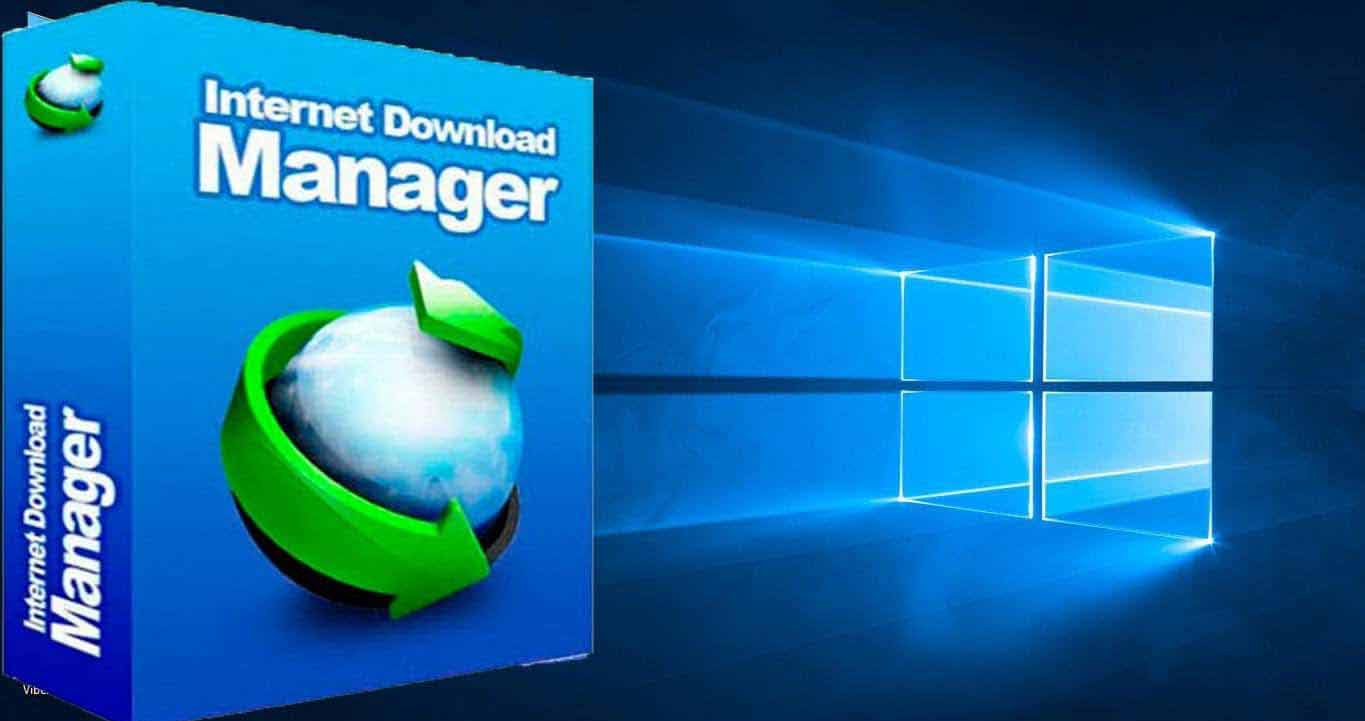 – IDM cannot be integrated with Firefox

– When downloading something the panel does not appear

– IDM extensions are disabled because they are not compatible (match)

If ever, it’s good if you follow the article to overcome this problem. For the article, you can ad below, see well and correctly.

If you are looking for how can I fixed IDM fake serial number, then you can read this article, here’s Best Tricks To Fix IDM Fake Serial Number Error

How to integrate IDM with Mozilla Firefox

# 2. Try checking whether integration into Firefox can be used in IDM settings. In a way :

Read more:  How To Fixed IDM errors (not working) on ​​Google Chrome

When you just finished installing IDM or you just updated your IDM, IDM will ask you to restart your Mozilla Firefox so that your Firefox can detect the latest add-on from the IDM.

After that there will be a dialog box like the picture below that will appear to confirm the installation of the IDM add-on in Firefox.

If your computer cannot integrate IDM in Firefox, maybe because of how you integrate IDM into Firefox you don’t do the things I mentioned above when you installed or updated your IDM. To resolve this problem, you can update the IDM extensions in Firefox. In a way :

Maybe because of an update from Firefox 40, there will be an add-on for Firefox with a new ID again. For the old add-on, IDM CC, for the new one will be named IDM integration.

For the new add-on, it supports a lot of versions of Firefox starting from version 27. And there is also an old version that only supports versions 1.5 and 26.

Note: The add-on turns out to be equipped with IDM, so you will be able to more easily find the two extensions simultaneously in Firefox settings.

Often many problems occur because the IDM tracks the system registry regarding the old version of Firefox (eg Aurora, Harit, Change, and Waterfox) which is already integrated and is being used on the computer that you are using.

Or it could be because you have two different versions of Firefox, 32 bits, and 64 bits. To solve the problem is to delete one of the firefoxes that is no longer used.

And restart your IDM by opening tasks on the IDM menu, then EXIT. And after that, you open a new Firefox. Then your old IDM extension will not appear in the firefox settings.

However, if both extensions still appear, the old and the new, you only need to have one.

If the IDM CC extension is installed manually, then you can delete it by clicking the remove button on the right.

If the browser is launched in admin mode then integration will not be possible, because this happens you installed firefox using an intermediary program such as total commander.

So, Friends, this was how to easily integrate IDM into Mozilla, I hope hopeful for you, also share this article with your friends on social media.

Don’t forget to bookmark and always visit every day at TechOught.com because you will find the latest Technology Android games, Mod Apk, and apps ETC, that we will update every day.

How To Take Screenshot on Samsung Galaxy S6 Edge 2020

How to Use Lucky Patcher Without Root Your Phone 2020

Nazrul Islam - May 12, 2020 0
How To Open Blocked Site on Google Chrome - Today internet users are increasing in number, because along with the increase in population.Currently, internet...

How To Disable SmartScreen Defender in Windows 10

How To Take Screenshot on Samsung Galaxy S6 Edge 2020

How to Use WhatsApp Without Your Real Phone Number