How To Use Hashtags Effectively In Social Media Marketing

When you use hashtags correctly it will increase the range of a post, increase the number of shares, likes, increase followers, and increase traffic to website visitors.

But if you use it with the wrong way of thinking can make you look like spam and will actually reduce the credibility of your brand.

As a guide to using the right hashtags and to increase your knowledge about posting strategies on social media, you can follow which rules to do and which ones not to do, which we will discuss shortly.

The brief history of hashtags

In 2007 Chris Messina introduced the hashtag to Twitter, two years later in 2009 Twitter officially launched the hashtag as a new feature.

Google began using the hashtag on their social networks in 2012. Than Facebook in 2013 introduced the use of hashtags.

Until now there have been many social media sites using hashtags, and various hashtags have also been created by users in their posts.

How to choose a potential hashtag

Using hashtags can certainly be as we like, but to get more benefits from the use of hashtags, of course, we have the ability to choose the right hashtag and the potential to attract other people’s interests. Here are some ways to choose hashtags.

How to make a perfect hashtag

Hashtags can bring many benefits if we can use them in the right way, make sure the hashtags you use are memorable or easy to remember by others, other than that hashtags can also be unique, but as much as possible remain relevant to the content you want to convey.

Then what is not less important is that the hashtag must still be made simple but specific.

Using hashtags must be proportional, and don’t disturb the post itself. Then how many hashtags should be used? Check out the following review.

Engagement on Twitter will decrease by 17% if you use 3 hashtags, but engagement will increase by 21% if you only use 1-2 hashtags. So to be on Twitter you should not use too many hashtags.

Photos uploaded to Instagram if using 11 hashtags or more will get more interaction, but remember not to spam the hashtag.

Read more: What is the full form of DP? and what it means?

Posts on Facebook should only use 1-2 hashtags. Try to use one popular hashtag and another homemade hashtag related to your brand or fill in your post.

Other social media is not much different from what we have discussed above, use only a maximum of four hashtags for maximum results.

Don’t do this when using a hashtag

To get better results from using this hashtag, you should not do the following.

The best way to use hashtags

We recommend that you follow the usage rules recommended below if you want to be more successful in using hashtags on social media.

Don’t forget to bookmark and always visit every day Technadvice.com because you will find the latest Technology Android games, Mod Apk, and apps ETC, that we will update every day. 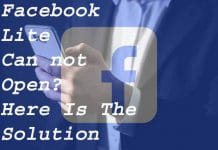 Why Facebook Lite Can not Open? Here Is The Solution 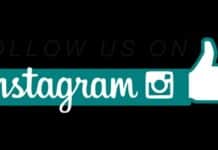 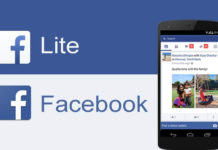 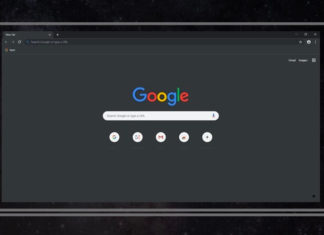 How To Enable Dark Mode for Google Chrome 2020

Nazrul Islam - June 26, 2020 1
How To Enable Dark Mode for Google Chrome - Whether it be Google or Apple, it seems like every software developer is on a...

Use Acquia To Build And Deliver Optimized Digital Experience