12 Ways to Fix Windows Defender Can’t Opening – Windows Defender is an antivirus software developed by Microsoft. This is a default application that serves to protect the Windows operating system from virus or malware attacks. 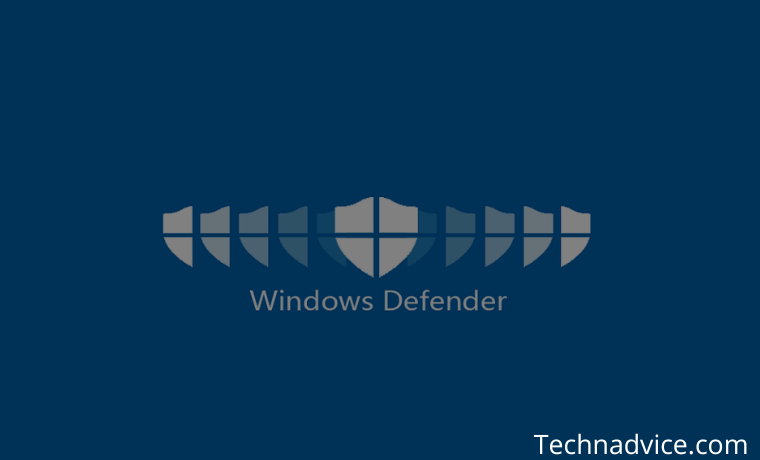 There are tons of features you can use to protect your computer. You can perform periodic virus scans, remove problematic applications, and monitor device health, and performance, to protect you when accessing dangerous sites or links in a web browser. Seeing these functions, Windows Defender has a myriad of benefits for its users.

There are several reasons why Windows Defender has failed to function, for example, due to problematic system factors, there are several colliding services until the device is attacked by a virus or malware. For a more complete explanation, please refer to the following points.

There are several methods that you can use to fix Windows Defender that won’t open. For example, by reloading the device, removing the antivirus application, restarting the Security Center, and using the scanning command with CMD ( Command Prompt ). In this article, I use Windows 10 as a medium and an explanation. If you have the same problem but are using a lower or higher operating system, please make some adjustments to the method used. The following methods and explanations;

The first method to solve the problem of Windows Defender not opening is to reload your computer/laptop. This method does look simple, but in fact, many Windows problems are well resolved just by reloading the device.

However, this method applies when the problem is caused by a system service that crashes or is not running. If this method does not produce any changes, then please proceed to the second method. There are many ways you can delete an application or program in Windows. So you can use other methods that are easy to do and don’t have to refer to one method above. The next method is to restart the Security Center service. From the results of research that I did on several sites, there are those who think that this method can solve Windows Defender that cannot be opened. To do so, you can refer to the points below.

It is possible that the cause of this problematic Windows Defender comes from corrupted or missing system files. Therefore you can use some commands in the Command Prompt to fix the problem.

You could try running the System File Checker or DISM command. These two commands have almost the same function, namely to repair damage to system files.

If running an SFC scan still doesn’t fix the problem. You can use the DISM command. To do so, just follow the steps below.

Sometimes the Windows Defender problem that can’t be opened occurs because the feature is turned off or off. In this condition, you can turn it back on through the Group Policy settings. To change it, please follow the steps below: 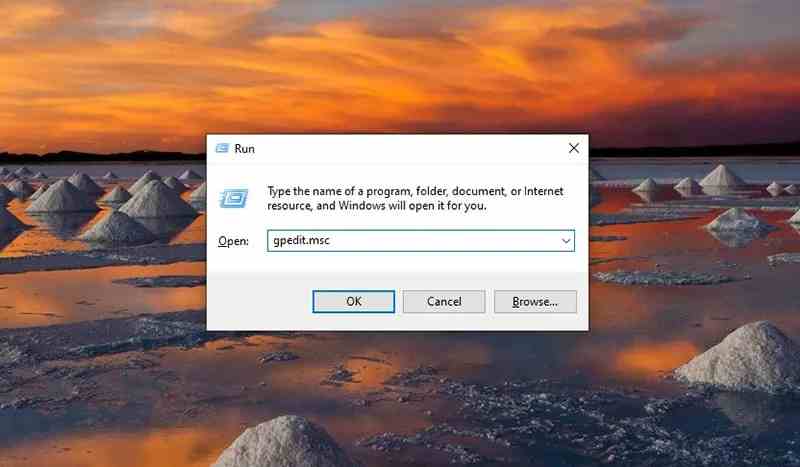 STEP 2: After that, enter the Windows Defender directory menu. 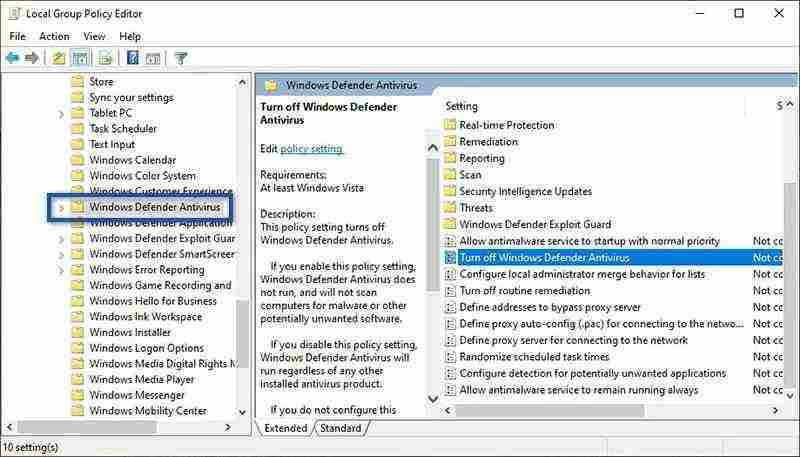 So, friends, This is an explanation of 12 ways to fix windows defender Can’t open, If Windows Defender has an error, it means that your device is not getting maximum protection. Although this problem is rare, when you experience it, you will definitely feel confused.

Conditions like this are usually caused by several things, such as corrupt system files, problematic antivirus applications, or virus or malware attacks.

By trying some of the tips that I described above, hopefully, the Windows Defender error problem can be resolved properly. If there is something you want to ask or convey, please write it in the comments column below. Thank you and good luck!

What is Windows Defender?

Windows Defender is an antivirus application developed by Microsoft for the Windows operating system.

Does Windows Defender need to be activated all the time?

Depends on the user, but would be better if it was enabled. This is done so that your device gets maximum protection from virus and malware attacks.

There are several things that cause Windows Defender problems, such as corrupt system files, colliding services/crashes, or virus or malware attacks. 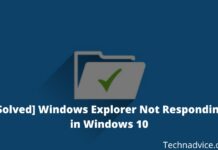 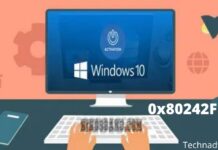 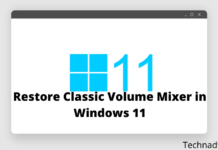 How to Restore Classic Volume Mixer in Windows 11 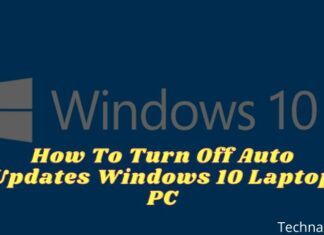