How to Turn Off Antivirus on Windows 10 PC -Defender is the default antivirus application from Windows 8 and 10. Although it is quite useful for protecting our computers from dangerous viruses, which can make laptops slow. But there are still those who want to turn off this windows antivirus. 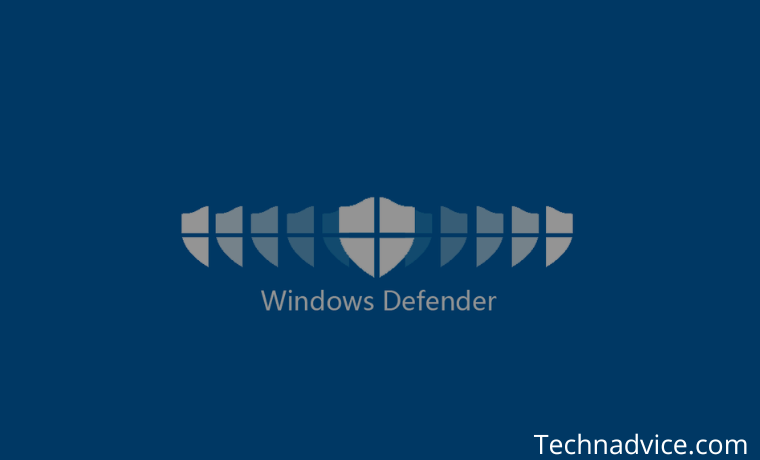 How to Turn Off Antivirus on Windows 10 PC Laptop

Maybe because Windows Defender often misunderstands files and applications that it might think of as a virus. Though those applications and files may be very important.

Not only that, but Windows Defender often stops the installation process of games and applications. So we have no other way to choose to turn off this antivirus either temporarily or permanently.

For those of you who want to turn off the antivirus and don’t know how here are the steps to temporarily turn off Microsoft’s defense antivirus and windows security. But if you do it may be your device will be vulnerable to virus attacks.

To be able to turn off this software is actually not too difficult, because we can try it in various ways, namely as follows.

For example, when windows defender considers viruses in normal applications. Or it could also consider important files as dangerous viruses. Then you have to turn off this antivirus temporarily until you really finish working on activities related to the file/application.

Here‘s how to turn off Windows Security or Windows Defender via its own antivirus for a while. Don’t worry, this can be reactivated!

If at any time you want to turn this antivirus back on, just follow these steps up to step 4 you just need to shift the toggle from off to on.

If you want to turn off this antivirus permanently you can use this feature. Where all Windows OS databases are stored in this registry feature, without exception Windows defender. Come on, here are the steps:

Be careful turning off the antivirus by using the registry editor, it can cause problems/errors on your device. But if you do it right it won’t be possible to do anything.

This is also a built-in feature of Windows 10 which is used to view, create and modify group police. But that’s not all, local group policy can also be used to permanently disable Windows Defender antivirus. Check out the following tutorials:

If the 3 ways above, the Windows 10 antivirus still can’t be turned off, try turning it off via a third-party application. It is an application that can control the antivirus with just one click. Here are the steps

This is the explanation of how to turn off antivirus on windows 10, With the emergence of Windows Defender, there were pros and cons in the beginning. Maybe this is all the guide I can convey regarding how to turn off the antivirus on Windows 10. Thank you for visiting, I hope this article is useful for all of you. 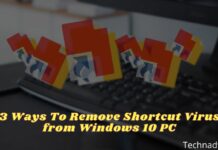 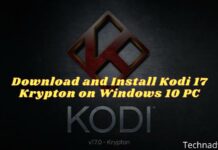 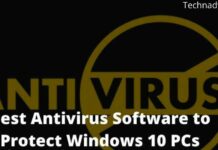 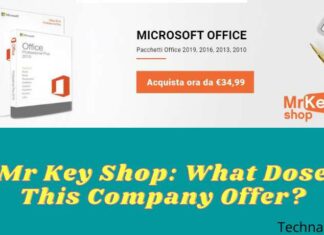 Mr Key Shop: What Does This Company Offer?

Nazrul Islam - April 26, 2021 0
Mr Key Shop: What Does This Company Offer - Mr. Key Shop is a UK-based organization, which lately, has been separating itself in the...

How to Activate Office 2019 on Your Laptop PC